When the particles have so called adhesive forces it is considered an adhesive sample.

For a correct measurement must the surface forces be reduced or overcome. This can be achieved by generating adsorption monolayers with the aid of surfactants or macromolecules. Generally it is considered a coating, shielding, masking or a wetting of the solid. Utilized will be mostly a sodium- diphosphate (sodium- pyrophosphate: Na4P2O7) or sodium polyacrylate (approximately 0.5 -1 %).

The effects of forces of attraction between atoms or molecules of a body are described as a cohesive power, polarity or a magnetic characteristic.

The magnetic properties are difficult to eliminate. With only slight magnetism, a highly viscous liquid such as ethylene glycol or glycerine/water mixture may be used. Also heating the sample up to above several 100 °C may be helpful. 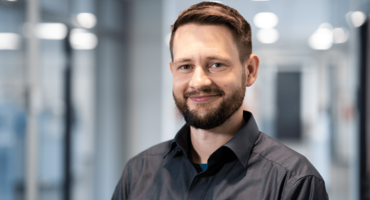