We inaugurated our technology center

It was a great event!

The idea originated in 2020 and ties in directly with the vision for the future, which is geared towards growth. Ideas and visions have now become reality.  Despite the pandemic and the resulting difficulties, plenty of space for the development department, application technology and the particle measurement team was created in just 18 months, on three floors with 240 m2 of floor space.  Sebastian and Max Fritsch expressed their sincere thanks to all those who were involved in the construction and who lent a hand.

"The best comes at the end" said Max and Sebastian. They explained that they owe a lot to their dad and honor Robert Fritsch not only with a picture in the "ancestral portrait gallery” his own parking spot, but also the new building is now officially called Robert Fritsch Tower. 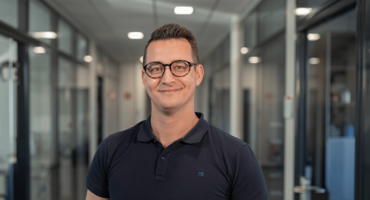